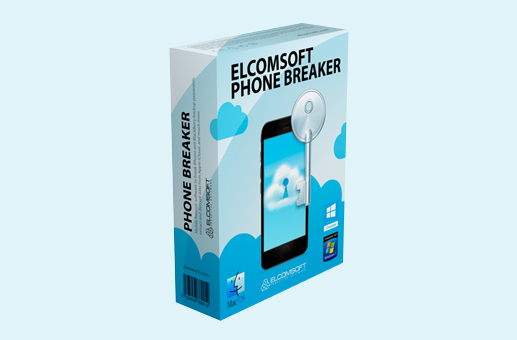 There are still several unresolved issues in this hotfix release, most important being the following:

At the end of the day, it appears that Apple is up to prevent third-party tools from accessing iCloud data, and is working on adding new security measures to make such access increasingly difficult.