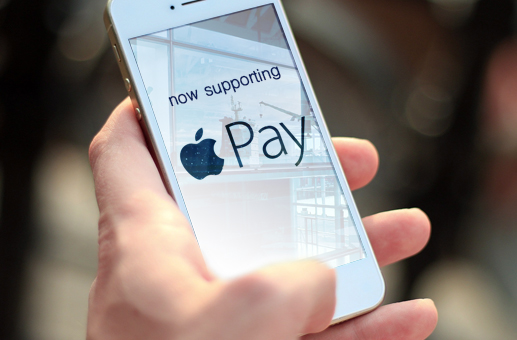 In 2018, Apple Pay has over 127 million users. With about 440 million customers using contactless payment systems, Apple Pay enjoys a healthy share of the mobile payment market.

Apple Pay data is kept encrypted on the iPhone. Transaction information is not available via backups, and can be only extracted with physical acquisition (passcode must not be removed in order to preserve Apple Pay data).

Elcomsoft Phone Viewer 4.0 adds the ability to parse Apple Pay data such as the information about associated cards and transactions.

The new release will also parse Wallet data extracted from TAR files or local backups. Wallet data may include boarding passes, tickets, reservations and other transactions.

When analysing information extracted from an iPhone via physical acquisition, one may observe thousands of images that are irrelevant to the investigation. Such images may include cached items, Web page graphics, icons and a lot more.

The updated version of Elcomsoft Phone Viewer helps experts get through the clutter by grouping media files by the source. Investigators can now analyse media files produced by the particular application.

Elcomsoft Phone Viewer 4.0 provides the ability to recover deleted messages from backups produced with iOS 11 and 12.