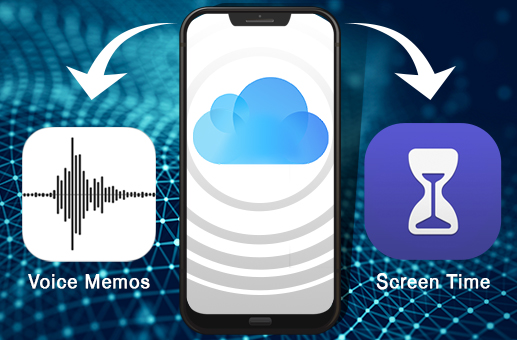 Once the user activates the “Share across devices” feature, iOS Screen Time delivers comprehensive usage statistics on enrolled devices connected to iCloud. Screen Time restrictions are enforced with a password. That password is separate to the device screen lock passcode. If one or more child accounts are configured for the family, each child can have their own Screen Time password, which is normally different from their parents’ passwords.

Even if no specific restrictions are configured, the Screen Time password, if enabled, protects devices against resetting the local backup password, effectively blocking logical acquisition on devices with unknown backup passwords. Users can configure a separate restriction to prevent installing new apps, which will in turn block the ability to install a jailbreak and perform physical acquisition. We have recently started extracting Screen Time passwords from encrypted local backups; however, if the backup itself is protected with a password, there is a certain deadlock preventing acquisition attempts.

The update is free of charge to all customers who purchased or renewed their Elcomsoft Phone Breaker or Elcomsoft Mobile Forensic Bundle license within one year. Discounted renewal is available to customers whose maintenance plan has already expired.