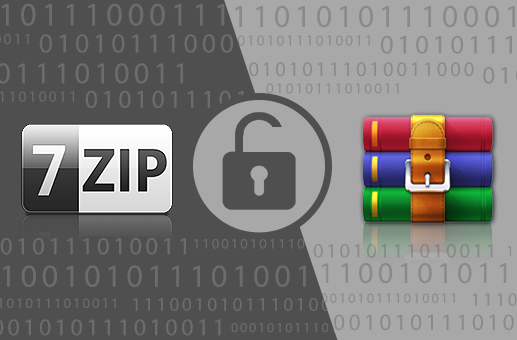 In this release, we’ve added support for RAR5 and 7Zip formats, and enabled multithreading support for dictionary attacks for all supported archives, making these attacks up to 50 times faster compared to the previous version.

We’ve added the ability to perform brute-force and dictionary attacks to recover passwords protecting two of the most common formats for compressed archives: the new RAR format (RAR5) and the 7Zip format. Along with the old RAR (RAR4) and classic ZIP, these two formats are among the most frequently used for compressing files and storing archives by Windows users.

Dictionary attacks are often the only chance to successfully recover a long, complex password. Dictionaries can be made of common language words, leaked and frequently used passwords. Custom dictionaries containing the users’ existing passwords extracted from various sources are among the most effective.

In this release, we’ve unlocked the ability to try multiple words from the dictionary at the same time, in parallel threads. Advanced Archive Password Recovery 4.60 is now using a new, multithreaded recovery engine employing multiple CPU cores to speed up the attack. As a results, dictionary attacks become up to 50 times faster compared to the previous version.

Updating to the new version is strongly recommended. The RAR5 and 7Zip formats are extremely common, while faster dictionary attacks are an essential upgrade over the old release.